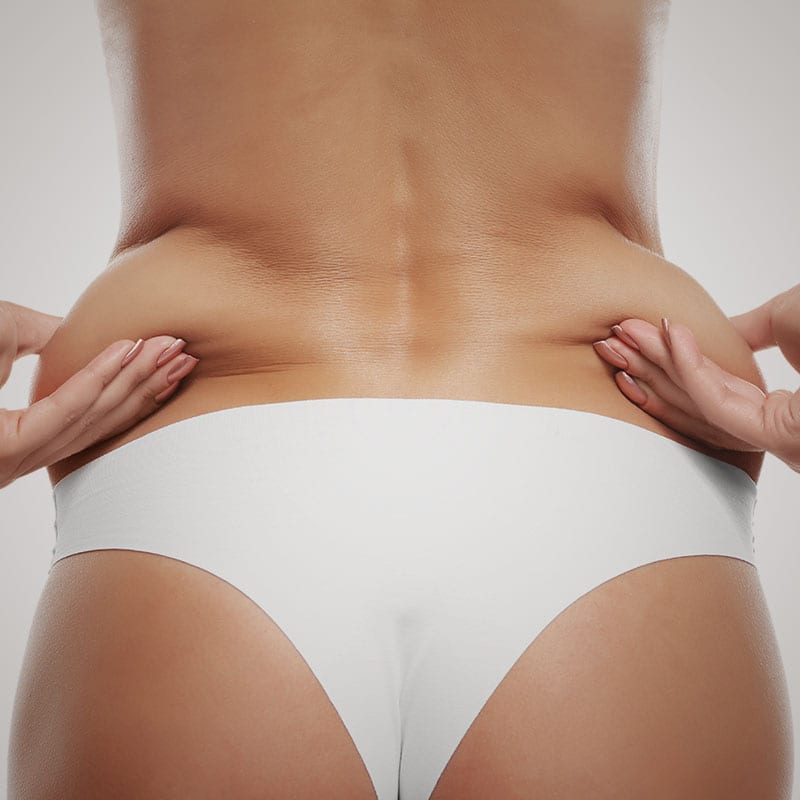 Fat grafting, or lipomodelling of the breast, is a procedure of enhancing the volume and the contour of the breast by means of using the patient’s own fat tissue. This is harvested by performing liposuction to areas of the body where there is some available or unwanted fat under the skin. Most common areas used for liposuction (often referred to as “donor areas”) are abdomen, thighs, flanks.

Breast fat grafting is the most natural way of enhancing the breast volume and shape as it uses the patient’s own fat rather than prosthetic foreign material.

The procedure is also very useful in correcting asymmetries of the female breast such as developmental breast asymmetries and for correcting poor results such as contour irregularities and tethered skin after gynaecomastia (male chest reduction) surgery.

Fat grafting has proven an extremely useful technique in breast reconstruction surgery following mastectomy or lumpectomy (wide local excision of tumour) for breast cancer. Lipomodelling of the reconstructed breast, whether the initial reconstruction was flap or implant based, has helped improve the outcomes of reconstruction in the last decade.

After the initial six to eight week post-operative period where a proportion of the fat will absorb, the remaining fat remains stable, is integrated with the patient’s own tissues and gives a permanent enhancement result.

It is estimated that up to 70% of the transferred fat can survive permanently in appropriately selected patients when the procedure is performed by an experienced Plastic Surgeon. The scars on the skin are very small and the recovery period is 1 to 2 weeks.

The two main imitations of the procedure are that large volume enhancements cannot be achieved with only one procedure and that the effectiveness of the procedure depends on the patient’s availability of suitable donor sites (areas where liposuction can be performed).

There is a small risk of certain complications such as infection, formation of oil cysts or necrosis of the transferred fat. Fat necrosis usually presents as yellowish discharge through the small skin incisions, or indurated small lumps in the breast. These areas of fat necrosis are self-limiting and often improve with time without the need or re-operation.

Occasionally complications relating to the liposuction areas can occur such as contour irregularities, areas of induration under the skin and temporary sensory changes of the skin.

Fat grafting to the breasts performed by an experienced Plastic Surgeon using an appropriate technique for harvesting and transferring the fact for carefully selected patients does not interfere with the appearance of the breast tissue on subsequent mammograms.

There is no proof in the medical literature that fat grafting to the native breast increases the chances of developing breast cancer later in life. 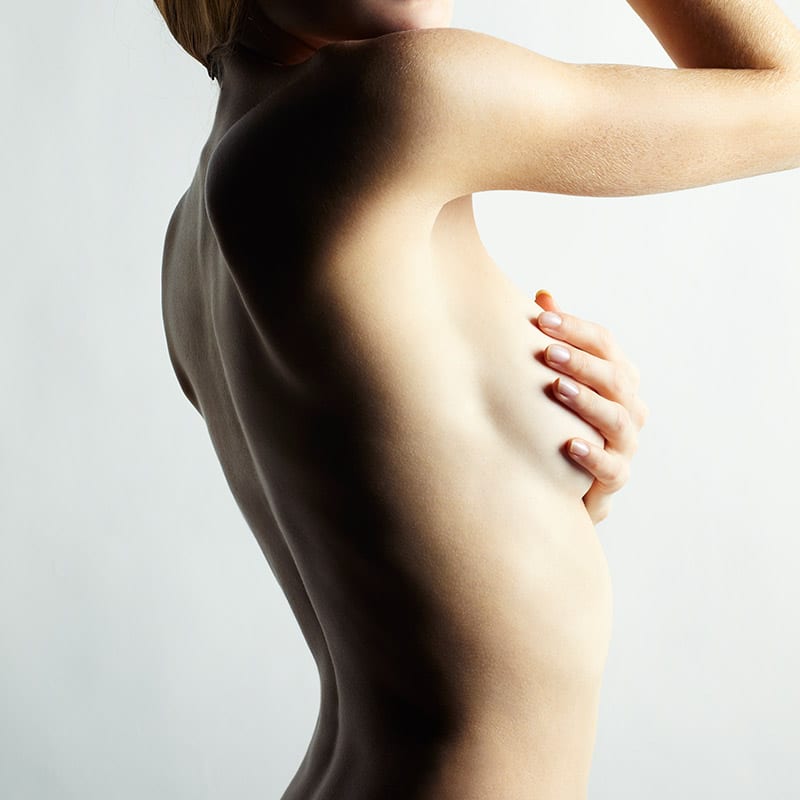 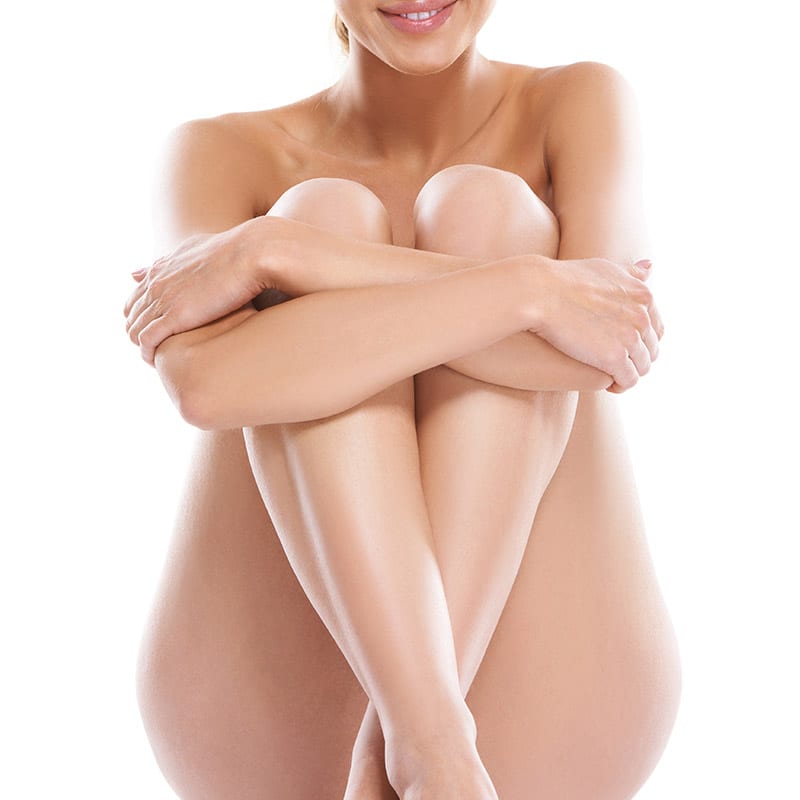 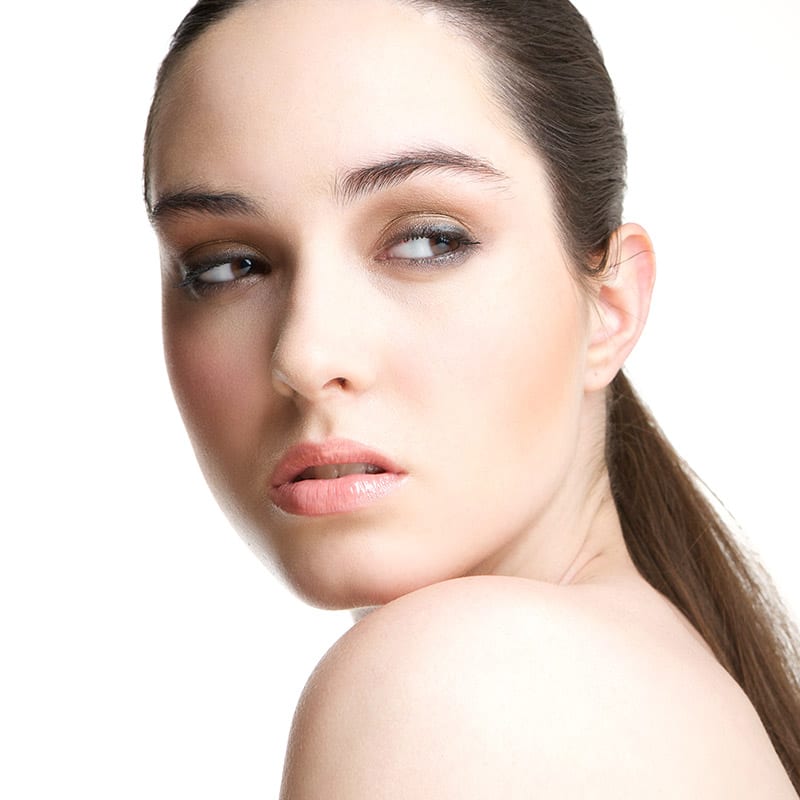